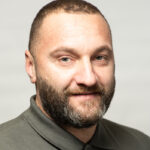 Our clinic was addressed by a female patient who complained of non-aesthetic appearance of teeth. The teeth were devitalised before, the colour changed at the teeth necks and the teeth were of different size. The patient also wanted to make her frontal teeth a little larger, to get rid of the gingival smile (when both teeth and gingivae are seen in a smile). The lower jaw teeth were also restored before, there were seals that changed their colour.

Gingiva correction with the diode laser was under local anaesthesia, the gingiva edge was cut by 1,5 mm. The gingiva healed in 4 days after correction, after which we could restore 8 upper and 8 lower teeth.

The patient chose teeth colour А1 with the transparent cutting edge. In making the frontal teeth, we used 6 shades of the filling material. Restoration of frontal teeth took 4 hours.

The resultant photos were taken just after restoration with the filling material: 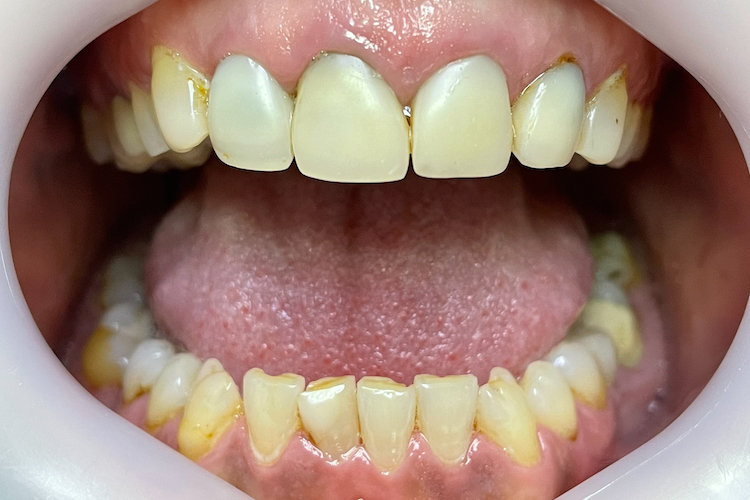 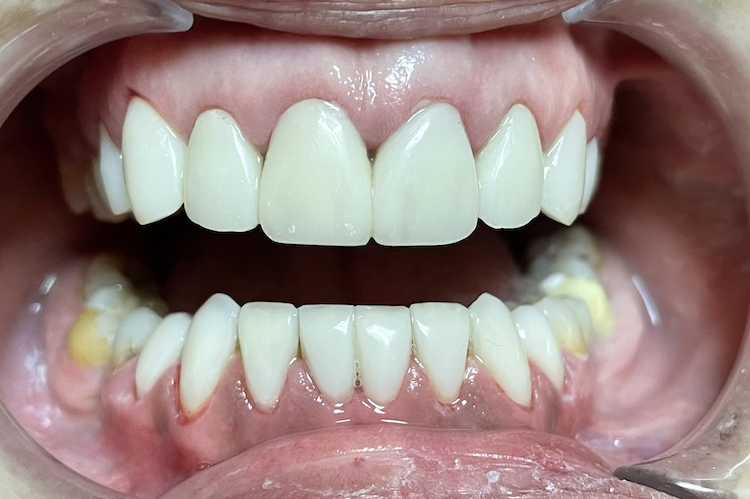 Make an appointment with a dentist

A tooth crown within 1 hour

EXTRACT FROM THE STATE REGISTER OF LEGAL ENTITIES, PDF

LICENSE OF THE MINISTRY OF HEALTH, PDF